I’ve been debating or not whether I should write this entry and I decided to trust my gut. I’m just going to be honest and yes, not all recipes turn out exactly quite right. I just want to point out to all the cooks and bakers…it’s okay to experience defeat in the kitchen. It’s an experience. Your kitchen’s atmosphere, appliances, cook/ bake ware isn’t the same as the one used in the recipe. Have another go at it (when you’re mentally prepared), don’t give up. When a recipe doesn’t turn out the way I expected it to be, I tend to steer away from cooking/ baking similar foods, until I’m ready to give it another shot (most likely not though).

I attempted to make Hot Cross Buns (recipe from Sorted Food) and I failed. I find baking breads the hardest. I don’t know what I did wrong, I didn’t skip any steps and I even left the dough out to rise longer than the recipe called for. 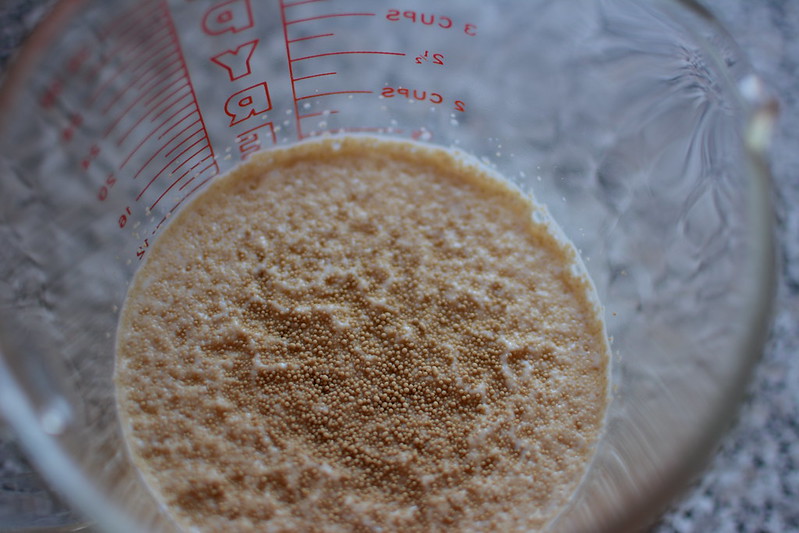 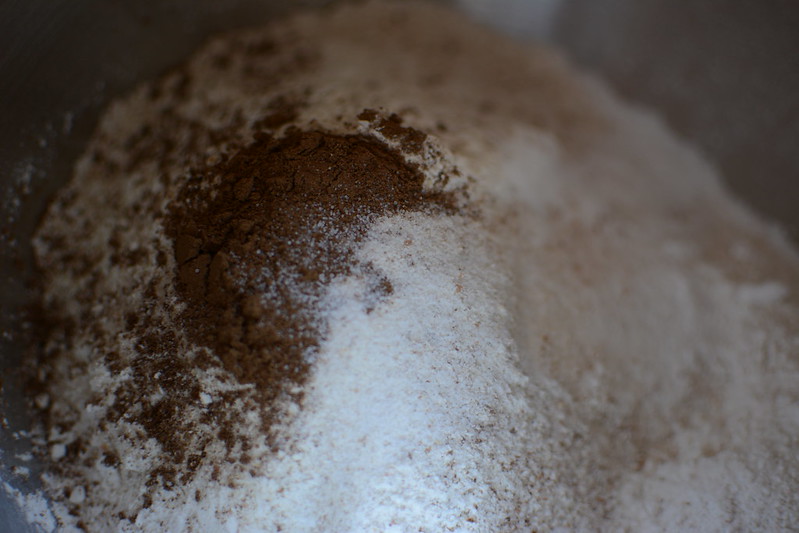 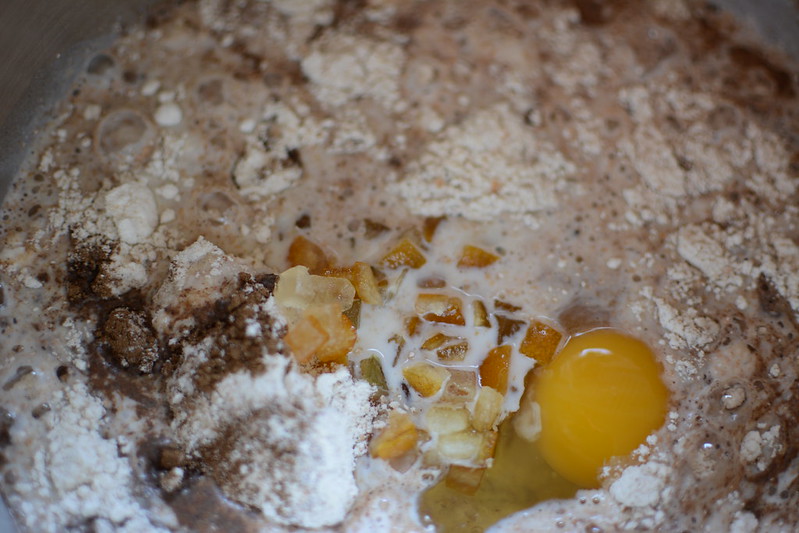 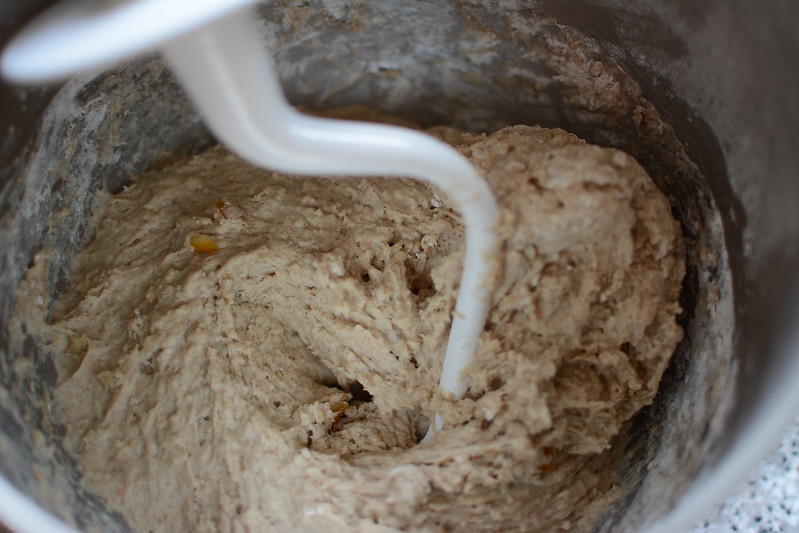 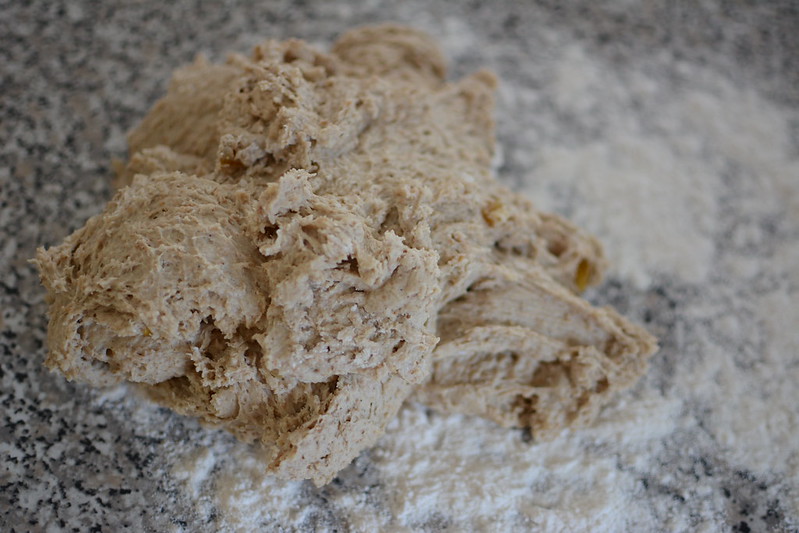 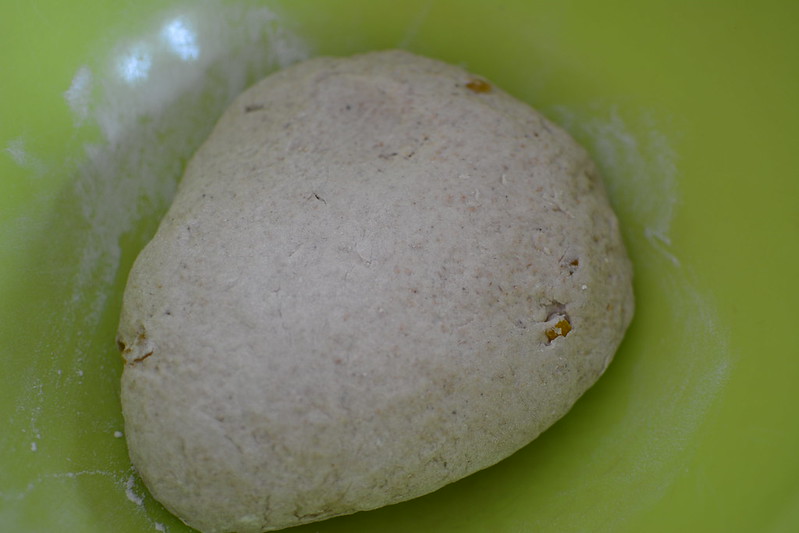 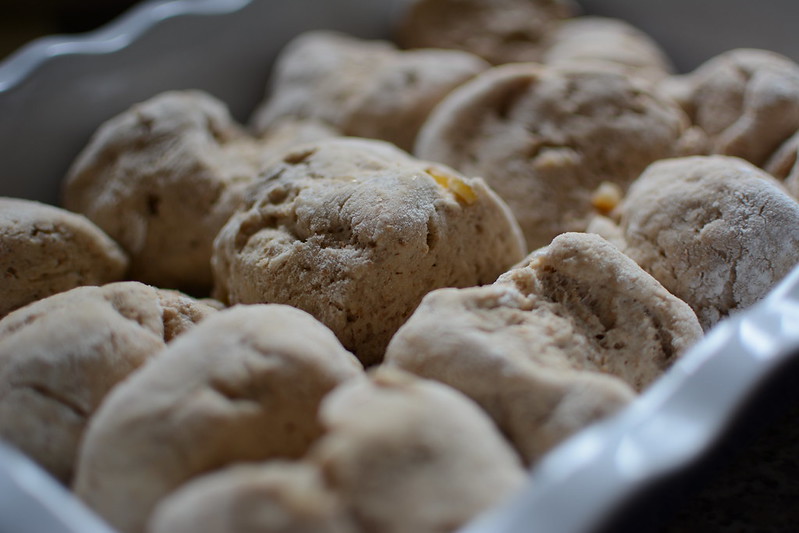 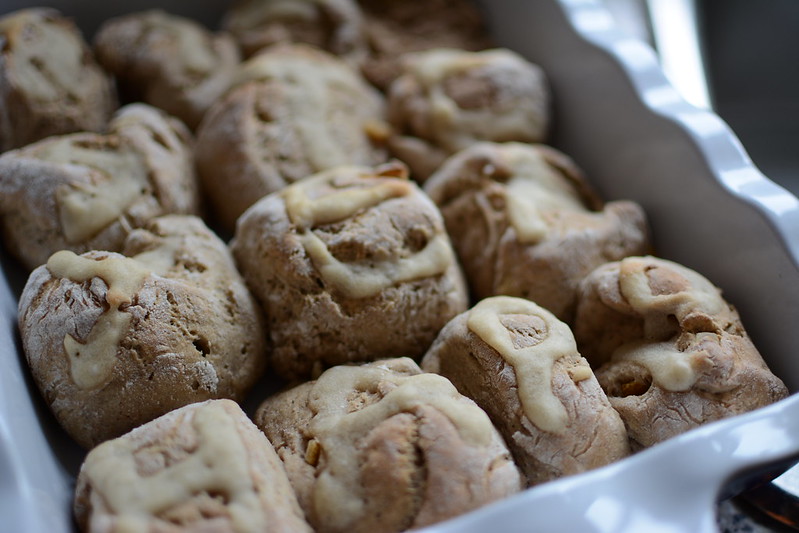 I had a slight feeling that this bread recipe wasn’t going to turn out right. The dough took longer to rise (I even put it in the oven with a pot of hot water, to speed up the ‘waiting for the dough to rise’ part).  The bread was in the oven, baking for longer than the recipe called for. Even though it was my first time baking these buns (they turned out hard as a rock), I enjoyed the every step; from buying ingredients to taking photos.

Click here to view the video recipe or here to be directed to the recipe on Sorted Food’s website.