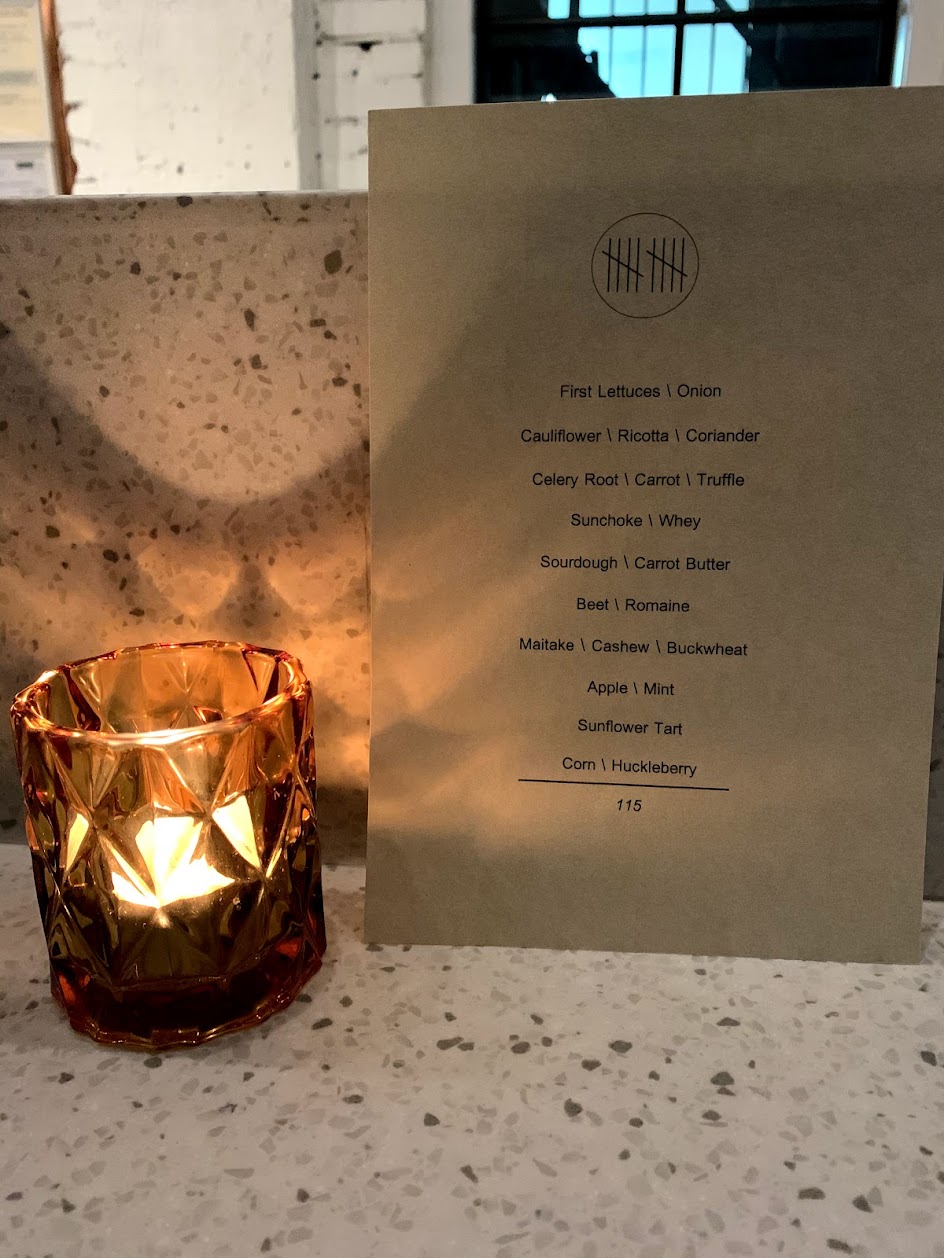 I love finding new cafes and anyone who knows me well, know that I’d travel for food. I was in the Caledon area, for Pumpkinfest at Downey’s Farm when K told me that he wanted to try some local cafe. So I did my research and found Tin Roof Cafe, which is located in Erin Ontario, just 18 minutes from the farm. He complained all the way there but when I asked him about what he thought, he gave me a smile (but still complained to the farm).

Tin Roof has about 5-6 parking spots and most of the customers are local. We were seated on the second floor, which overlooks the cafe.

We had a nice and quick meal, which consisted of a cup of Nutellaccino, Caprese Sandwich and Tin Roof Breakfast Sandwich.

I would love to visit Tin Roof again, but I have to bribe K to come with me.
Click here to visit see the website.

I recently saw a post on Instagram about this cafe, Patisserie Fleur, in downtown Markham. The cafe has many cake and drink options to choose from. And I’m always looking for new food adventures that I can share with K. He has not been exposed to many of my favourite outings and since Winter is fast approaching, I thought it’d be a great opportunity to sneak in one of the many activities I have lined up on this Thanksgiving long weekend.

I had been browsing the website and we decided on having afternoon tea. And the price was fairly decent (but still pricey) compared to the 5 star hotels.

We got to choose the tea of our choice and I was very please with my tea, Bain de Rose, it tastes like Chinese tea.

There were many desserts and pastries. But we could not finish it all. It was definitely filling and my favourite would have to be the mango tart (pictured below). Our least favourite was the bread with avocado and sprouts. K really liked the croissant with cucumber and cream cheese. The scoones was quite dry to my liking and it could have been more moist.

There were a few things that could be improved about the service/ cleanliness about the restaurant.
1. When I called to change my reservations, the lady on the other line told me that they were fully booked on Saturday. I was able to get a table for the time requested, but when I went in that day, there was only one other party (of 4) seated for afternoon tea? I’m not sure if they were fully booked or maybe all the other parties had cancelled.
2. Our server slipped when placing the tea stand and one dessert’s class container broke. There was shattered glass and she cleaned it up, but I still found a few pieces lying around (tiny pieces) on the table, floor and on my seat.
3. When she slipped, she dropped a macaroon and gave us another one on a napkin. I would assume that she would have it on a plate and place the new macaroon on the stand with tongs.
4. The jam and clotted cream plate had dust on it. I noticed the dust because the plate was white. It wasn’t dust bunnies but dust that you would see from a wet cloth.
5. Does afternoon tea come with milk and sugar? I have not been to many, but for the places that I have had tea at, they do it British style with the two.

I would most certainly recommend visiting this cafe, whether it be for tea or stopping by to pick up a cake. Note that afternoon tea requires 48 hours advance notice.
Click here to visit the website.