For my 25th birthday, I wanted to go to Landgon Hall (ranked 15th in Canada’s Best 100 restaurants 2017). But my dad would not go to the efforts and drive my family and I there (just under 1.5 hours away from home) to have dinner.
So without a doubt, my brother, sister in-law (it so weird to type that) and myself spent the afternoon, half listening to Backstreet Boys and half sleeping, making our way into Cambridge. 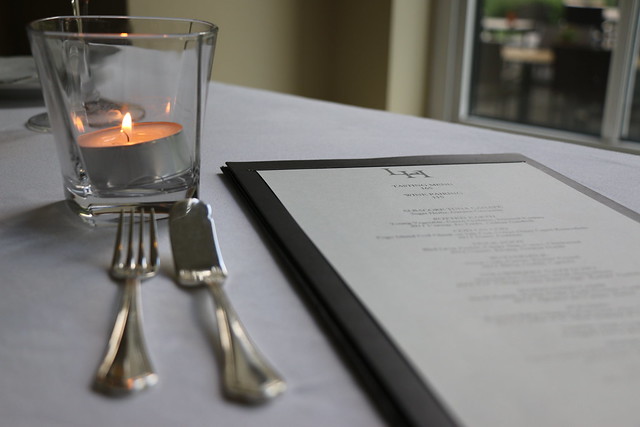 We arrived at this view. Stunning, isn’t it? I couldnt wait to see what was beyond the white giant pillars. 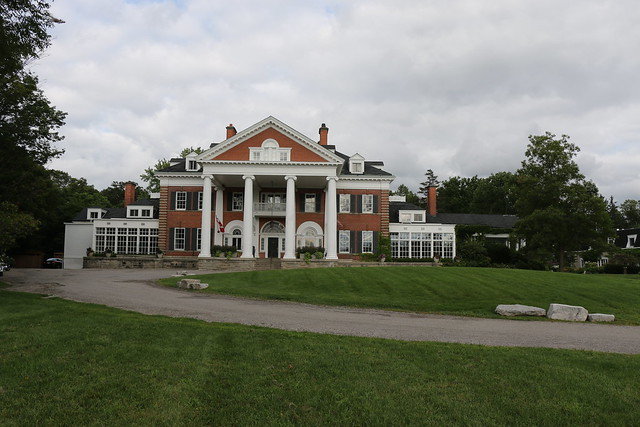 Low and behold, waiting in the back was a garden of colourful vegetables and flowers. 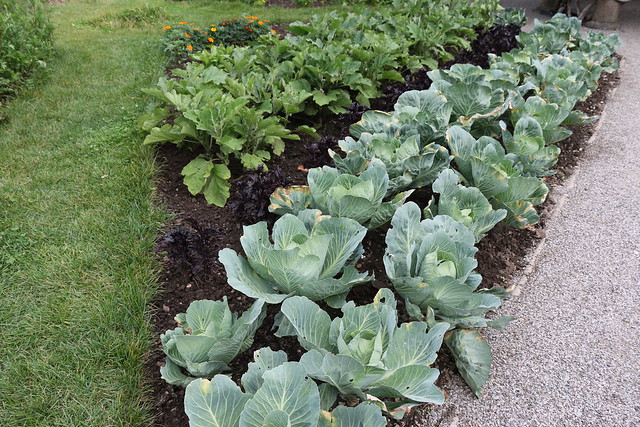 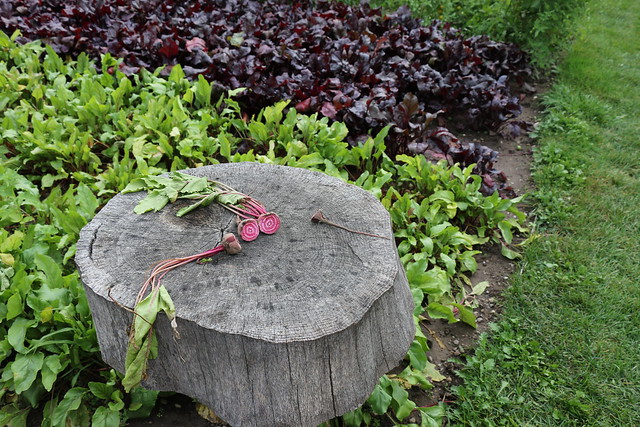 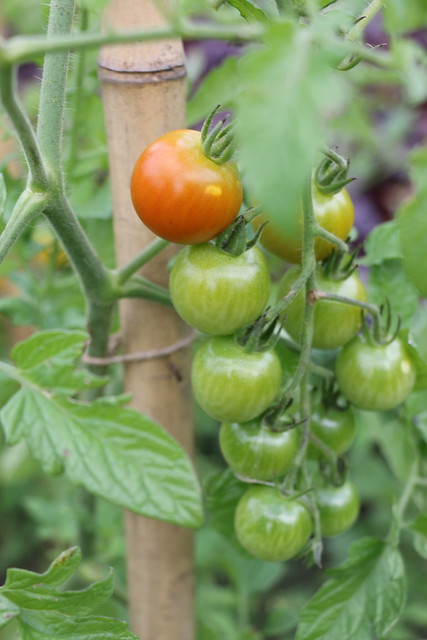 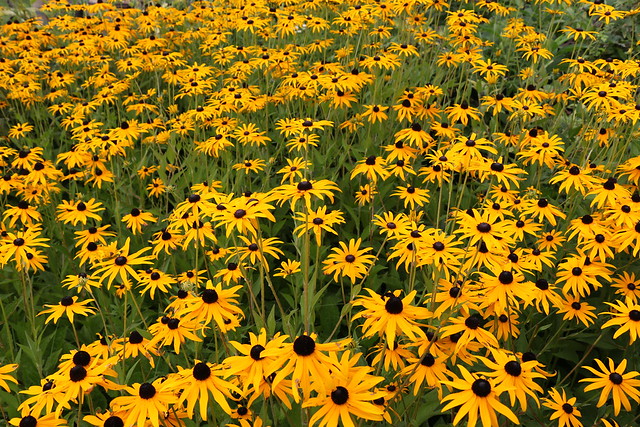 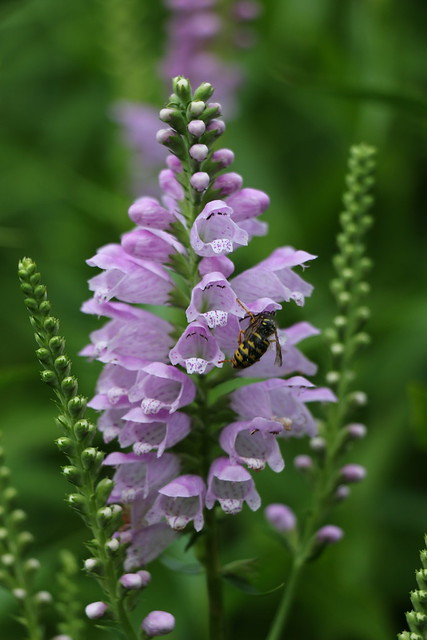 Our reservation was for 6:45pm but we sat down at 6. It was a good idea to be sat down early, because the entire meal lasted 4ish hours. And I’m not complaining…but I usually scour down a meal within an hour.

I’m not usually one to order a cocktail (the tasting menu was already $165), but why not. I never had an aperol spritz with foam (I’m used to the club soda kind), fancy level went up to 100! 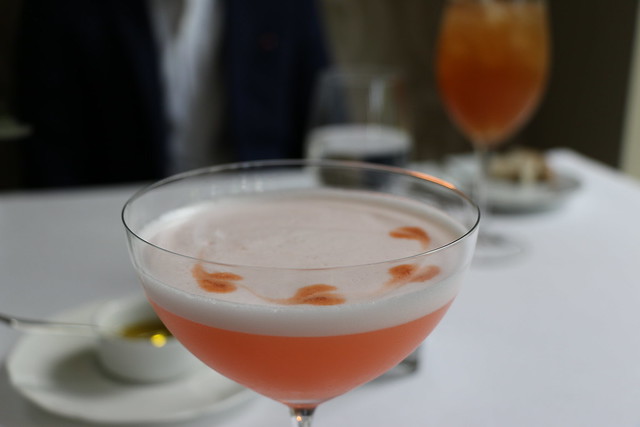 The waiters and waitresses were so kind. They asked us individually what we were allergic too and made arrangements to the food on the tasting menu.

Our first course was Albacore Tuna Canape.  Served on a tuna bone, it was almost like tuna sashimi with a dollop of lime jelly. 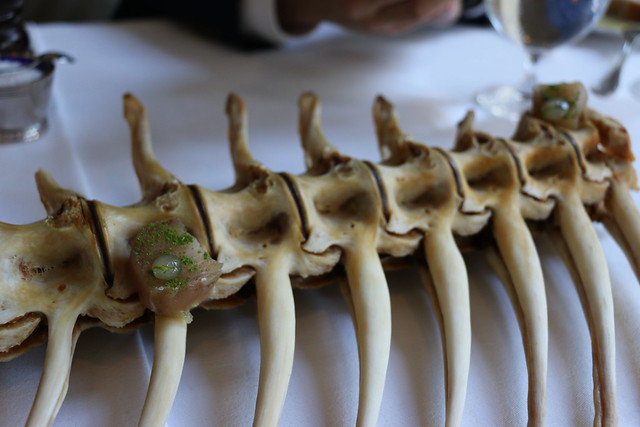 The second course was the cutest of them all; Potted Earth. It was a tiny carrot, stem included, nestled in quinoa. The quinoa was the best I’ve ever tasted and the carrot could not have tasted more fresh. 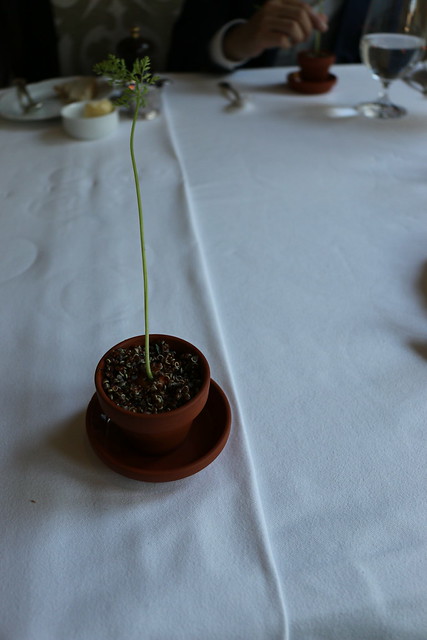 Third was Cod on Cod. I wasn’t too crazy about the deep fried cod but it did taste very fresh. 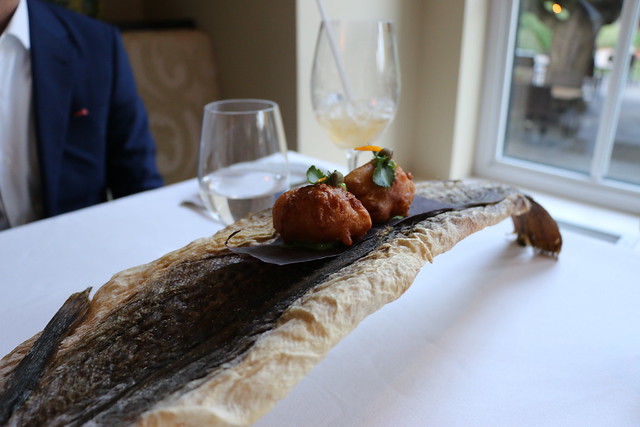 According to the menu, Duck Foot was listed fifth on the menu. But since I can’t have any dairy, I was served Borscht Soup. The beets were tasted so fresh, but the soup was salty and a bit sour. 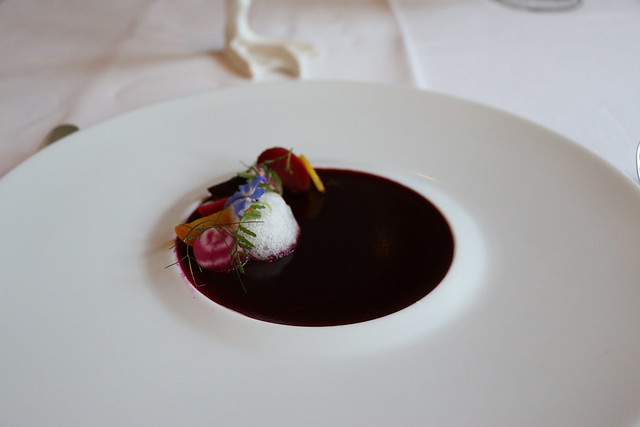 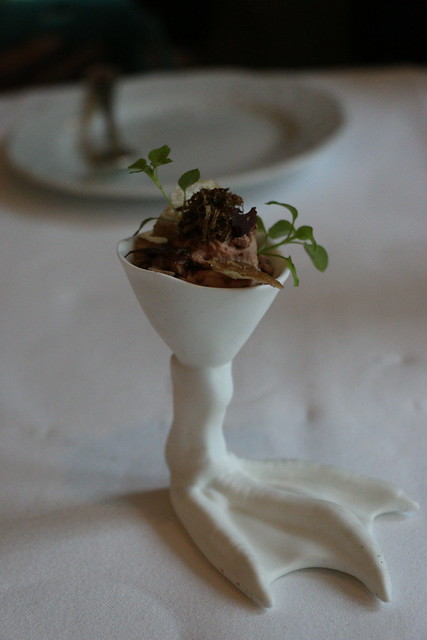 Next was an alternative to what the tasting menu had to offer; Crab Salad. Served with a very think apple slice, the crab paired perfectly with the soft apple. 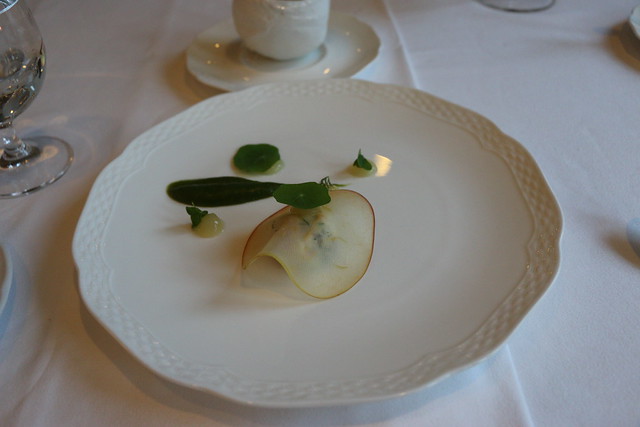 This was the original sixth dish; Buttermilk. With crab salad still included, the dish was composed of a buttermilk panna cotta with caviar and fennel. 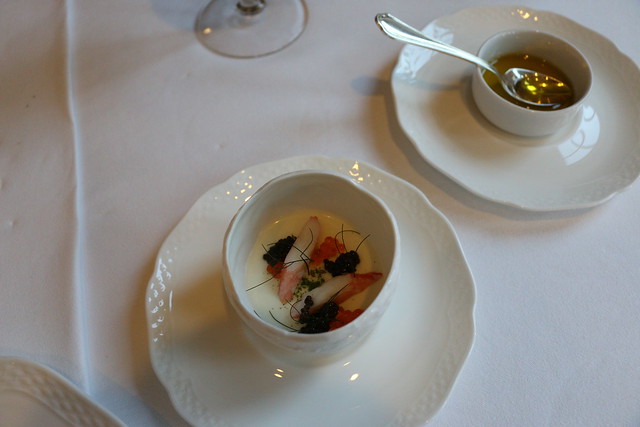