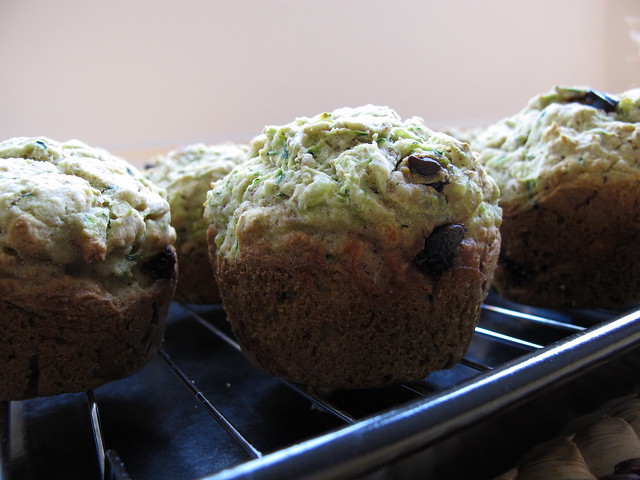 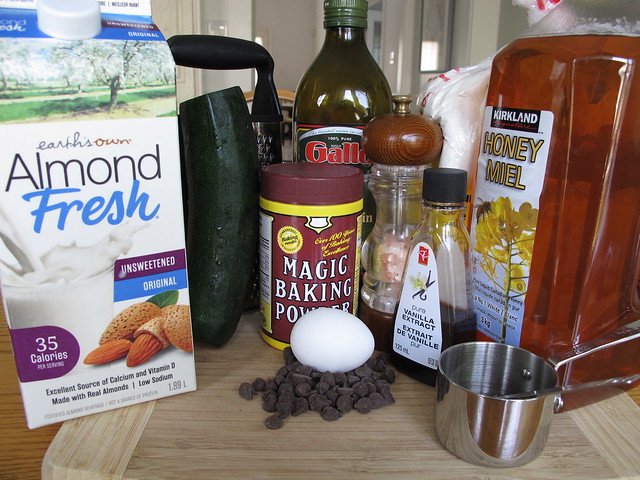 What do I do when my brother buys too many zucchinis? MAKE MUFFINS WITH THEM! And that’s exactly what I did, though I only needed one medium-large zucchini. Again, I searched for a recipe that was simple and I had ingredients for at home. Tweaking it a bit, I substituted the all purpose flour and used a mix of brown rice and whole wheat flour, used 1 tablespoon of extra virgin olive oil instead of canola oil, used almond milk instead of skim milk, used carob for chocolate chips, used the whole zucchini instead of 1 cup and left out the 1/4 cup sugar. 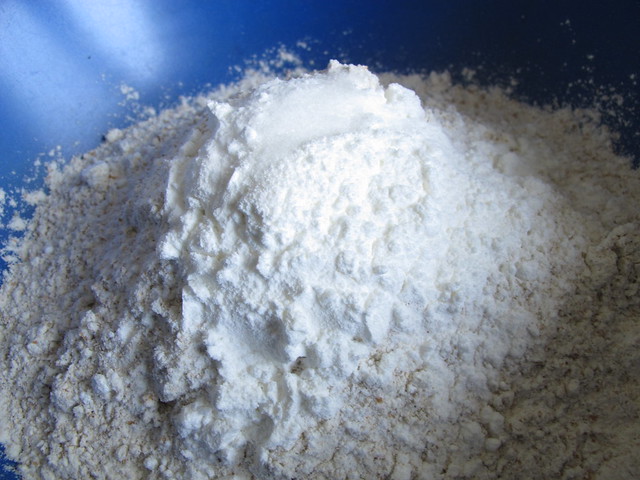 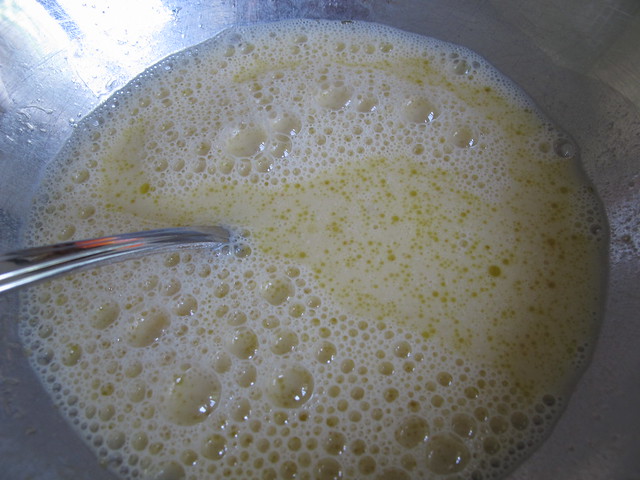 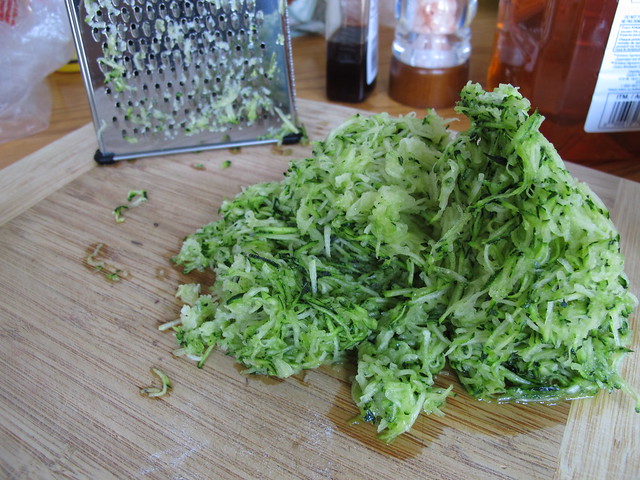 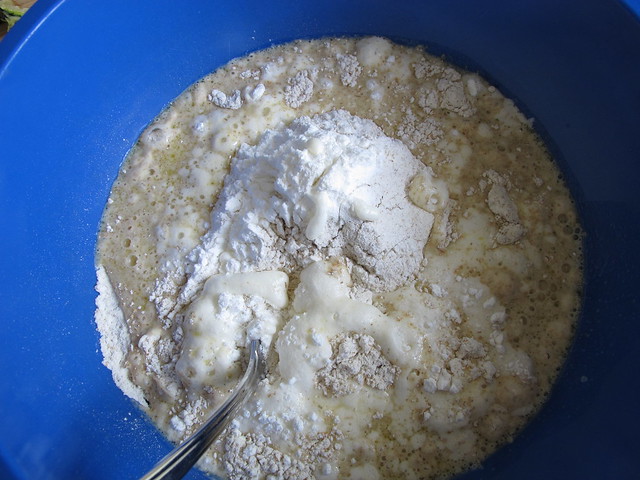 When the wet mixture is poured into the dry, it might seem too dry. Keep mixing…don’t add more liquid (ie. more milk). Once combined, the paste will resemble cooked oatmeal consistency. 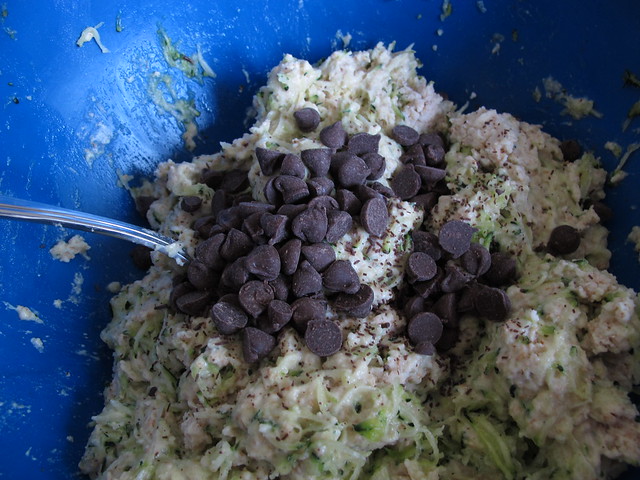 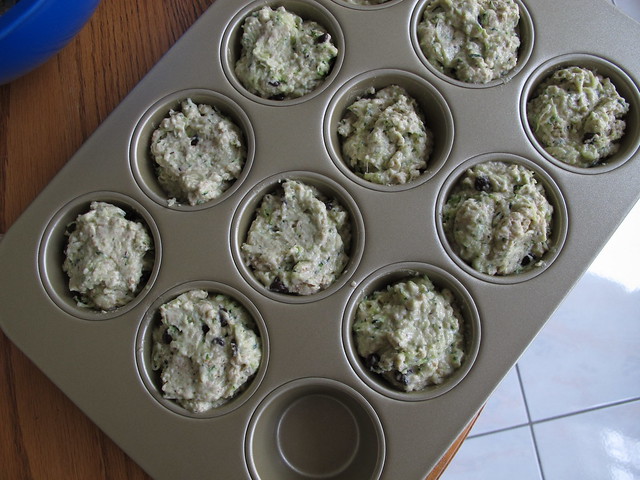 Because I put in the whole zucchini, I had two extra muffins, making 11 in total (the original recipe makes 9). 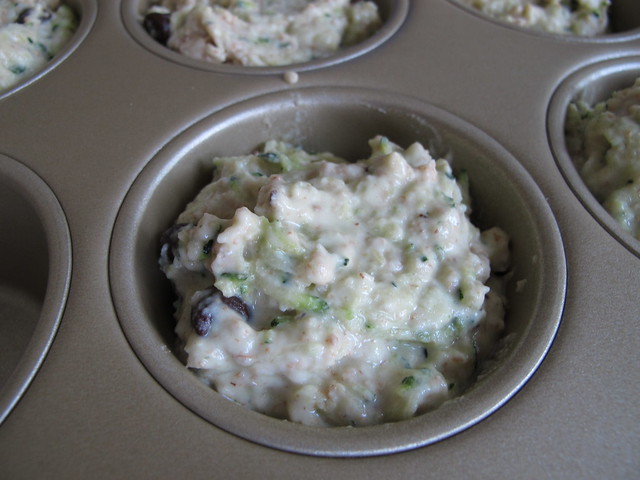 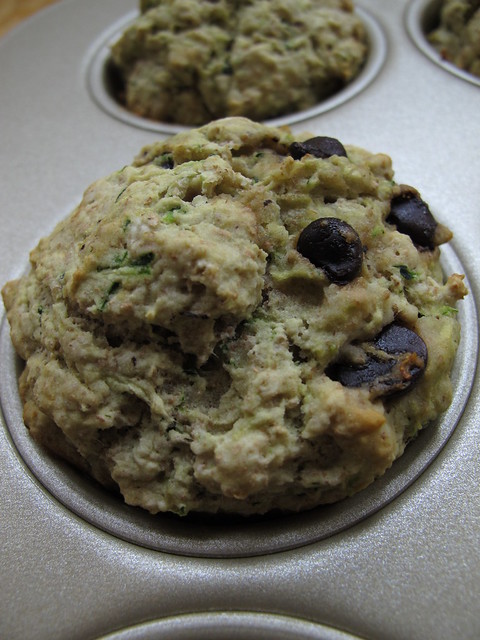 *Do NOT over bake muffins as they will be too dry. I learned the hard way. I put the muffins in for 20 minutes and tested them with a toothpick. Some muffins were ready but some were not. So I turned off the oven and put them back in for another 5 minutes. 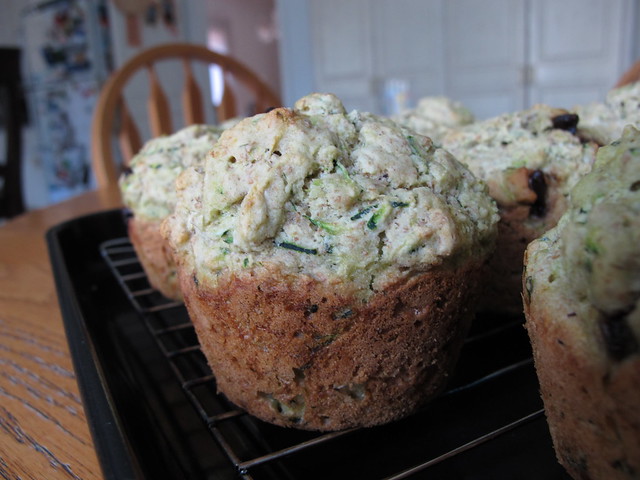 My muffins do not look like what’s photograpged on the recipe’s website. I’m guessing it’s because I whacked in too much zucchini but nevertheless it still tastes good. Perfect for morning breakfast! 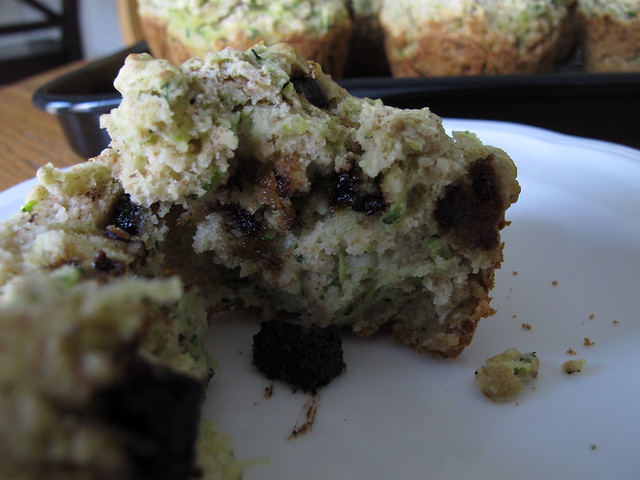 Find the Zucchini Chocolate Chip Muffins recipe here. And have you checked out my Pinterest page yet?